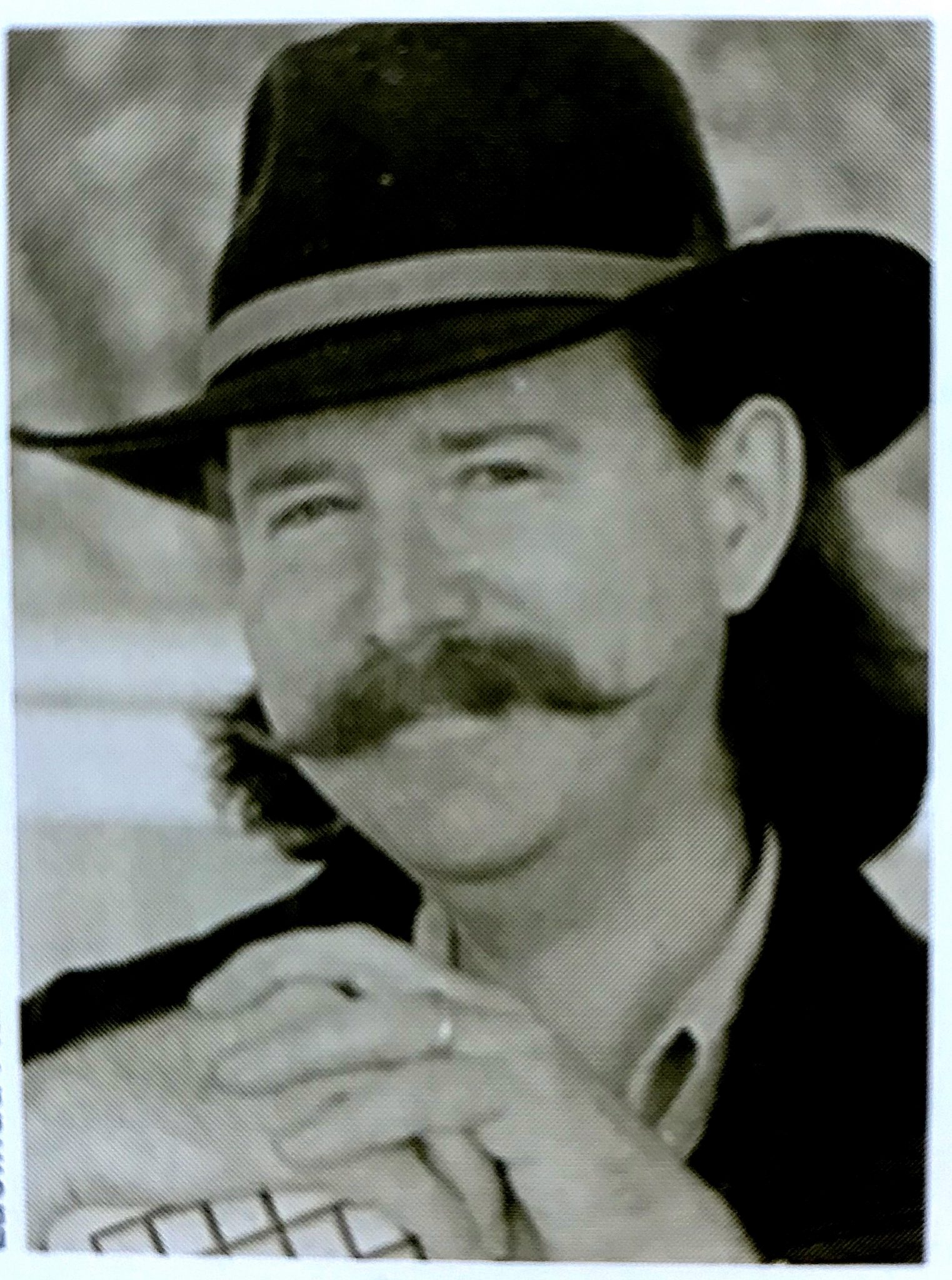 Ironic that I thought of one of my most memorable patients on Nurses Day? Maybe, maybe not, but there he was, just the same.

It’s been 30 years since I looked after Paul in Vancouver. He was in his early 40s, if I’m not mistaken, and he loved life. Everything about it. Including driving in his convertible with the top down, something that precipitated the skin cancer that would eventually metastasize and take his life.

Paul is one of about six patients that I carry with me everywhere I go. Each a real person. Each a treasured soul. Every one of them touching the lives of everyone they met.

And tonight I wept. Because every year or two, one of my six creeps back in through the walls I’ve painstakingly constructed. They come to break those down and remind me that I’m human. Sometimes, it’s not just my six, but all of them. The numbers countless; the stories heart wrenching. On those days, I’m worthless.

Too dramatic for you? Then you’re not a nurse. And as much as you pretend to empathize or honor those who are, you have no earthly idea. You can’t. Nor do you want to.

And so, my tears fell today, not just for Paul, but for the many scared, exhausted, and disheartened nurses on the frontlines who will carry untold numbers of souls with them through their remaining days. Because laypeople hear stories about final words, and Skyping goodbyes, and the acts of heroes, but they’ll never comprehend.

I feel for each and every one of my peeps during this horrendous health crisis, knowing that years from now they’ll be sobbing for more Pauls than I saw in my entire career. That as many times as they’ll try to numb the emotions and dampen it down to survive, it won’t completely work. Each face of each victim will come back, as will the faces of protestors. The naysayers. Those who have turned this into a political issue, instead of the health crisis that it is.

Sure, they’re heroes, but they’re first and foremost people. They have hearts and souls and feelings and limits, and I ache knowing how they’re being pushed to meet those with each death and each show of denial.

Paul will come back again after today. He always does. Him and all of the others. And I’ll welcome him as I always do. And I’ll feel bad that I couldn’t have done more. And I’ll wonder how is wife and kids are doing. And again, I’ll weep.

My profession is suffering right now, and they need our support. Not pot banging and hand clapping, but true support. They need us to stand up and say, “We’re going to do our best to put an end to this for you, because we get that it’s unbearable. None of you are caring in vain.”

I pray for my colleagues, and their families, because what they’re seeing right now is irreparable. Time does not heal wounds like these. It simply adds on layers of salve in hopes that they become more bearable.

Yes, Happy Nurses Day indeed. Some of us understand what you’re going through, right down to our very core. And we will hold each of you in our hearts during this trying time and always. You will never be weeping alone.