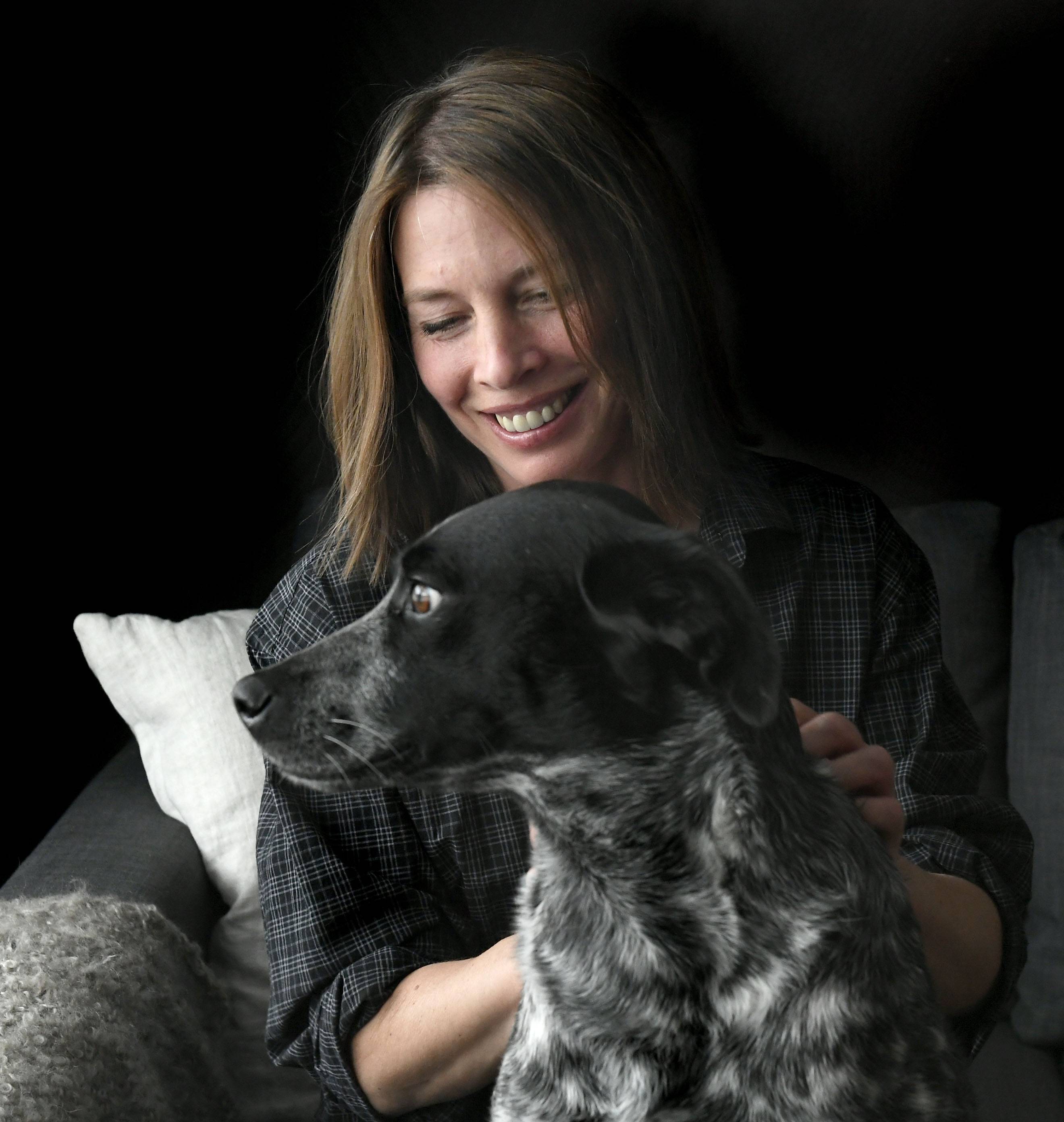 Kristen Tsetsi is one of those award-winning authors that I long to be more like. Not only has she written more than one novel (if my second one ever gets done, I’ll rejoice), she’s also super disciplined.

Waking at 6:00 a.m. daily, she gets a few tasks out of the way before religiously sitting down at her keyboard. It’s a Monday to Friday gig, and if she isn’t writing by noon, or isn’t finished writing by noon, she considers her writing day shot. Wisely, she takes weekends off.

Her process is obviously working. With three novels under her belt and another in the works, this prolific young woman leaves us veraciously turning pages.

Where do her ideas come from?

“Usually from an argument I want to make or something I really happen to have particular insight into.”

The latter was the case with her novel Pretty Much True, one I’ve started and struggle to put down. Semi-autobiographical, it tells the story of deployment from the perspective of a loved one left at home. Brilliant.

“I just thought it was an emotional experience that really needed more raw, intimate, maybe ugly exploration so that people would know more when they saw things on TV. Like those happy homecomings that they like to cry about.”

Her other two novels, The Age of the Child and The Year of Dan Palace, (written under the pseudonym Chris Jane) are also on my list, and they should be on yours, as well.

Why the pseudonym? She wanted to write something from a male perspective, and she didn’t want her readers to pre-judge the book based on the author’s gender.

Another pseudonym, Sylvia D. Lucas, has also served her well on a couple of non-fiction books. What Every Woman Wishes Modern Men Knew About Women and No Children, No Guilt.

“I wanted to establish that person’s identity and voice separate from my fiction voice, because all that Sylvia D. Lucas stuff had to do with being childfree, and a lot of it was first person, personal experience, so it was part privacy, but mostly it was a branding decision just so that she would have her own place.”

Kristen is also a member of a three-woman team that hosts a web series, Childfree Girls, that focuses a childfree lifestyle. It virtually includes herself in Connecticut, LeNora Faye in Alberta, Canada, and Isabel Firecracker in Columbia.

“The series is really designed to make anyone feeling weird about not wanting kids not feel weird, to ignore the pressure, and to not enter into a life they really don’t want to enter into just because people think they should.”

Every time I interview an author I get more inspired to continue my own writing journey. Kristen was no exception. In fact, she gave me a huge kick in the ass, whether she knows it or not.

If you’re a writer (or reader), you’ll want to hear more about Kristen’s process and about her thoughts on indie versus traditional publishing. It’s all in the interview, and it’s all just a click away.

Thanks again for being on the show, Kristen! I can’t wait to see what you do next!