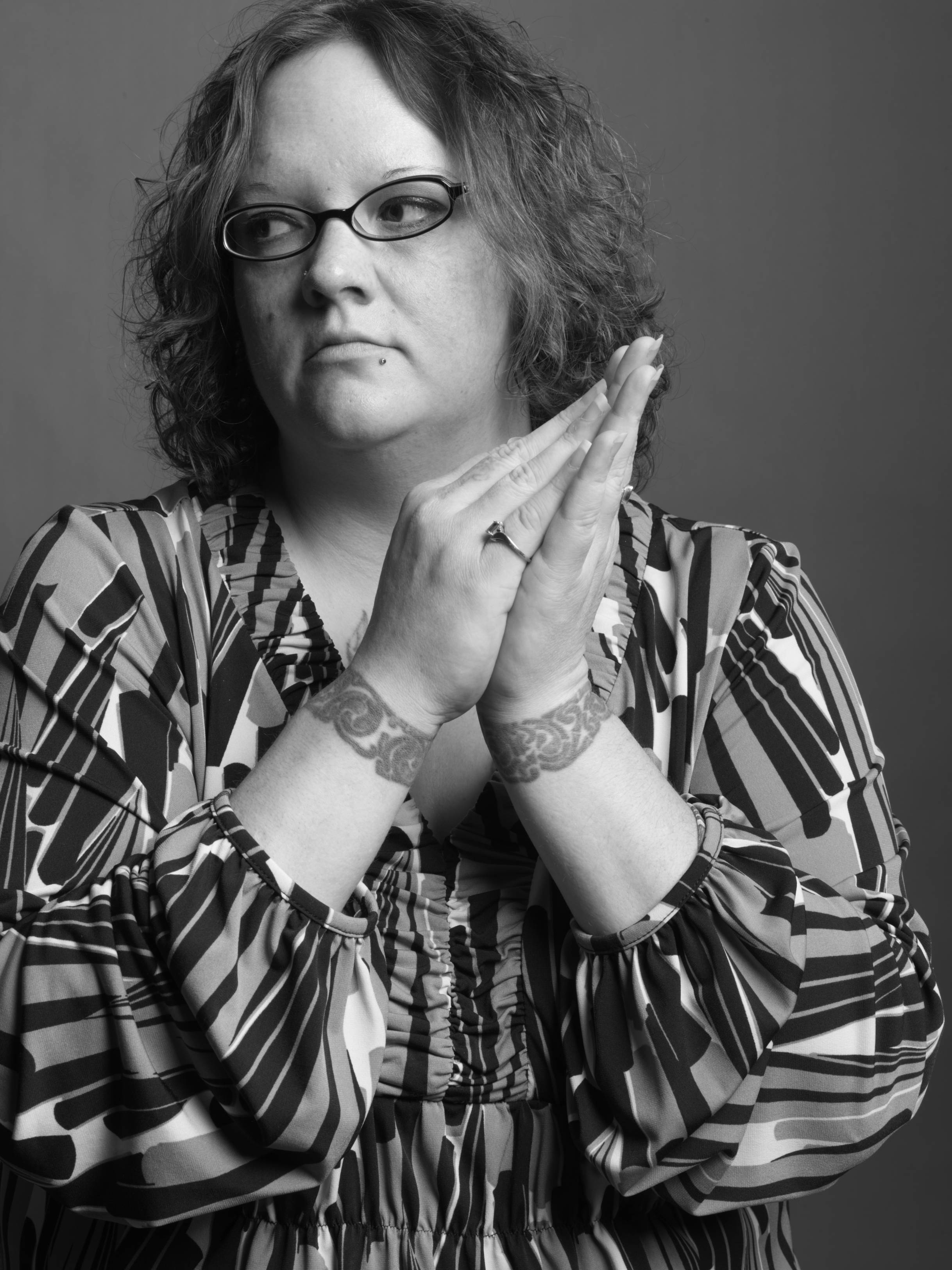 “Being treated with kindness disarmed me.”

This quote, from my most recent podcast guest, gave me pause for thought. You mean, kindness works? But our reaction to hate-mongers has traditionally been the opposite. For Angela King, a former white supremacist, kindness was exactly what she needed to inspire change.

This was, by far, the most informative and thought-provoking interview I’ve done to date. Given this country’s recent rash of mass murders, some connected to white supremacy, I was grateful for just a glimpse into what makes this group tick and how we can potentially inspire change, as well. Knowledge, after all, is power.

Angela was recruited into violent extremism at the young age of fifteen. Socially awkward, she struggled with her weight and became an easy target for being bullied – until she’d had enough, that is, and an affinity for violence emerged. Raised around “old-fashioned, armchair racism,” and having feelings of insecurity, made her an easy target to become radicalized by a local group of neo-Nazi skinheads and their leaders. During our conversation, she made it clear that individuals don’t just wake up one day and decide they hate everyone who doesn’t look like them.

Eventually, those “important things to do” landed Angela in prison where she served a three-year sentence. It’s there that she became exposed to the very people that she’d claimed to hate. She expected the same or worse in return. They proved her wrong.

“They absolutely changed my life forever. It can be a kind word, an act of compassion, that can change everything.”

Life After Hate offers both kindness and compassion. Its cofounders met at The Summit Against Violent Extremism in Dublin, and within months, they’d formed their non-profit. That occurred in 2011, and members continue to speak their personal narratives for change. As an organization, they also offer advice, do research and outreach, develop trainings, and assist with the disengagement process, among a long list of other things.

“Ultimately our mission is to inspire other human beings to a place of compassion and forgiveness, just in the very same way that happened for each of us.”

So, how can the community at large help the cause?

“If we all just gave each other a break and went out of our way to be kind and compassionate, especially to the people that we feel don’t deserve it, that’s a huge start right there. For Life After Hate, we need what all non-profits need, and that’s resources, and also people spreading the word.”

And what if we’re concerned about violent extremism reaching a child, student, or community member?

“If someone is out there flirting with the idea of getting involved in these groups, give them our name. Tell them to read a little bit about our stories. We take a no judgment approach, because we’ve been there, and we know what it’s like to feel like we need something. We’re here to listen.”

I said it in the interview, and I’ll say it again: This is an organization that we all need to get behind and support.

Thank you to Angela and to all members of Life After Hate for the important work you do!