I love traveling, and I travel frequently, which requires me to rent a variety of vehicles. This past week I found myself in a Chevy Traverse LT, and, although it had a bit of a mom’s mini van look to it, it drove like a dream, allowing my mind to wander as though in one. Hypnotized for miles by the rhythm of broken center lines against glistening asphalt, I seemed to snap out of my daze when the year of my birth popped up on the odometer reading. I smiled.

Remember how we all felt about the year of our birth when we were younger (or maybe it was just me)? Like it was the coolest thing ever? So proud to spout it off when asked, unless – or course – when trying to get alcohol underage. Not that I ever did that, but I’ve heard that this is a common practice among teens. Cough – cough – sputter. 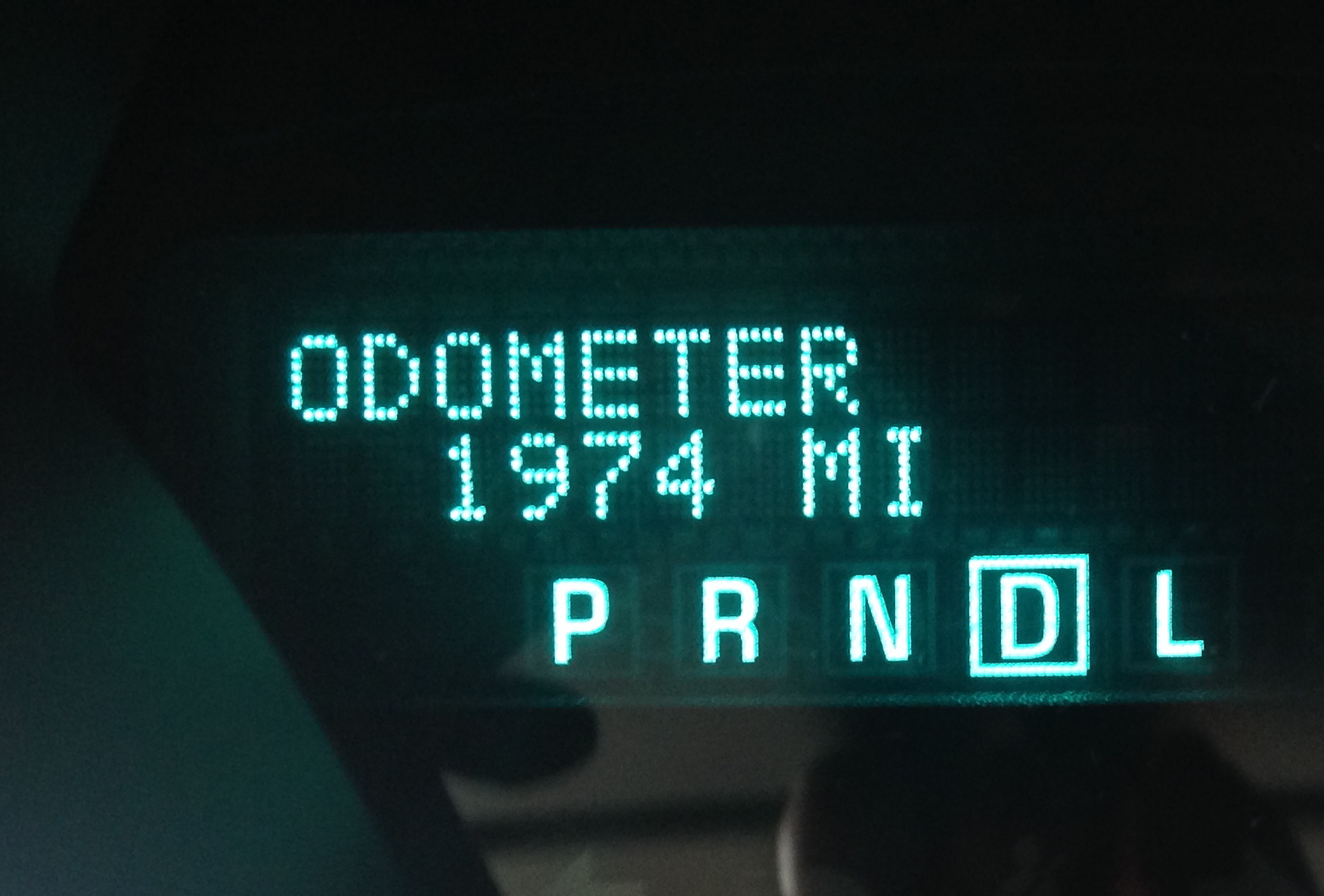 That birth year, which I feel compelled to keep secret, passed on the odometer as my attention went back to the center line. Not until I hit 1974 did I smile again, remembering that decade and the many antics I got into with friends. A classic identity vs. role confusion phase filled with tough lessons and easy living. 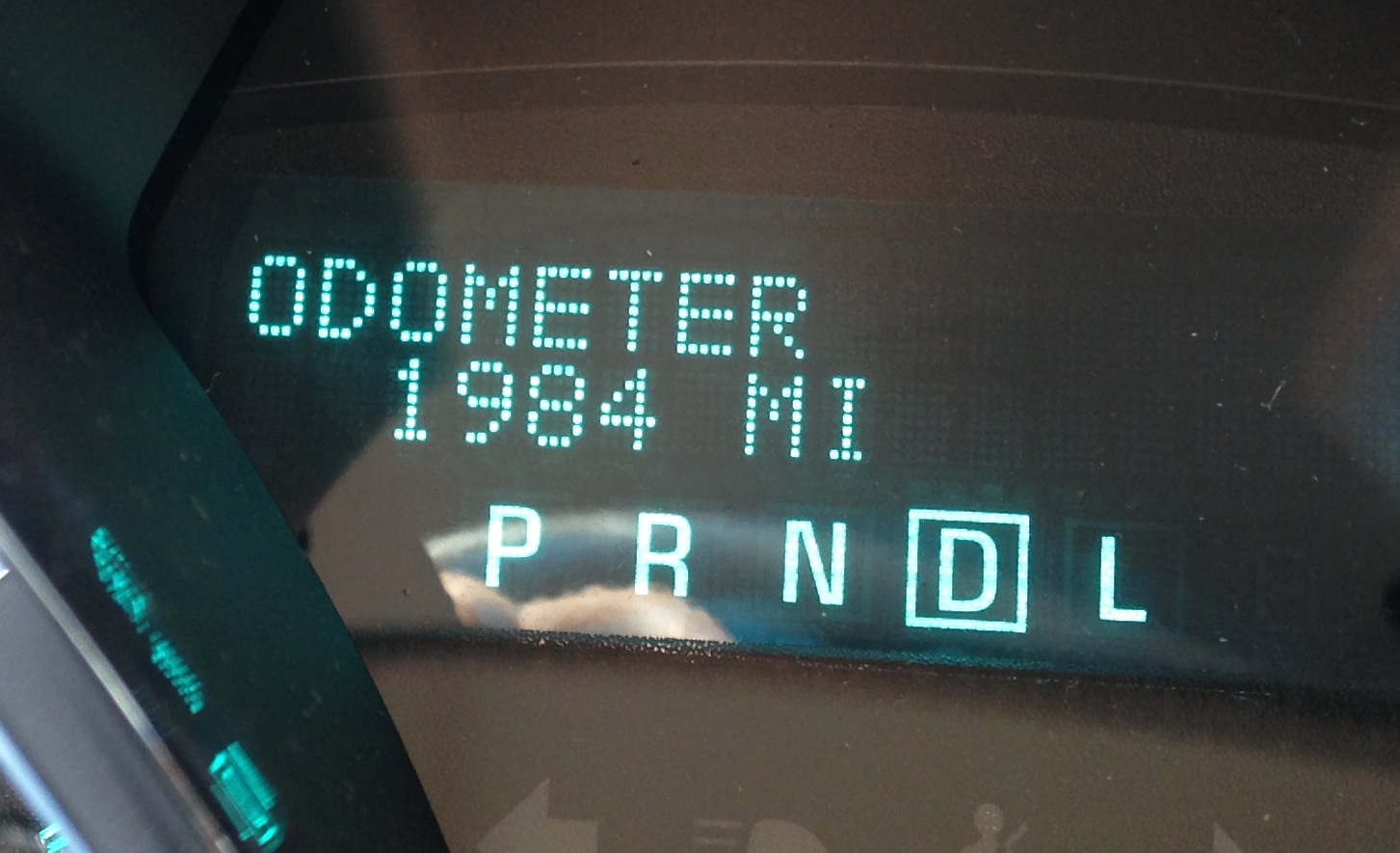 It’s all going too fast! I’m trying to maintain the speed limit, or drive under it if at all possible, but it’s becoming a blur. I want to get pulled over. I wouldn’t protest in court. Instead I’d ask for tips; driving school, if you will. Anything to teach me the fine art of not running out of time. 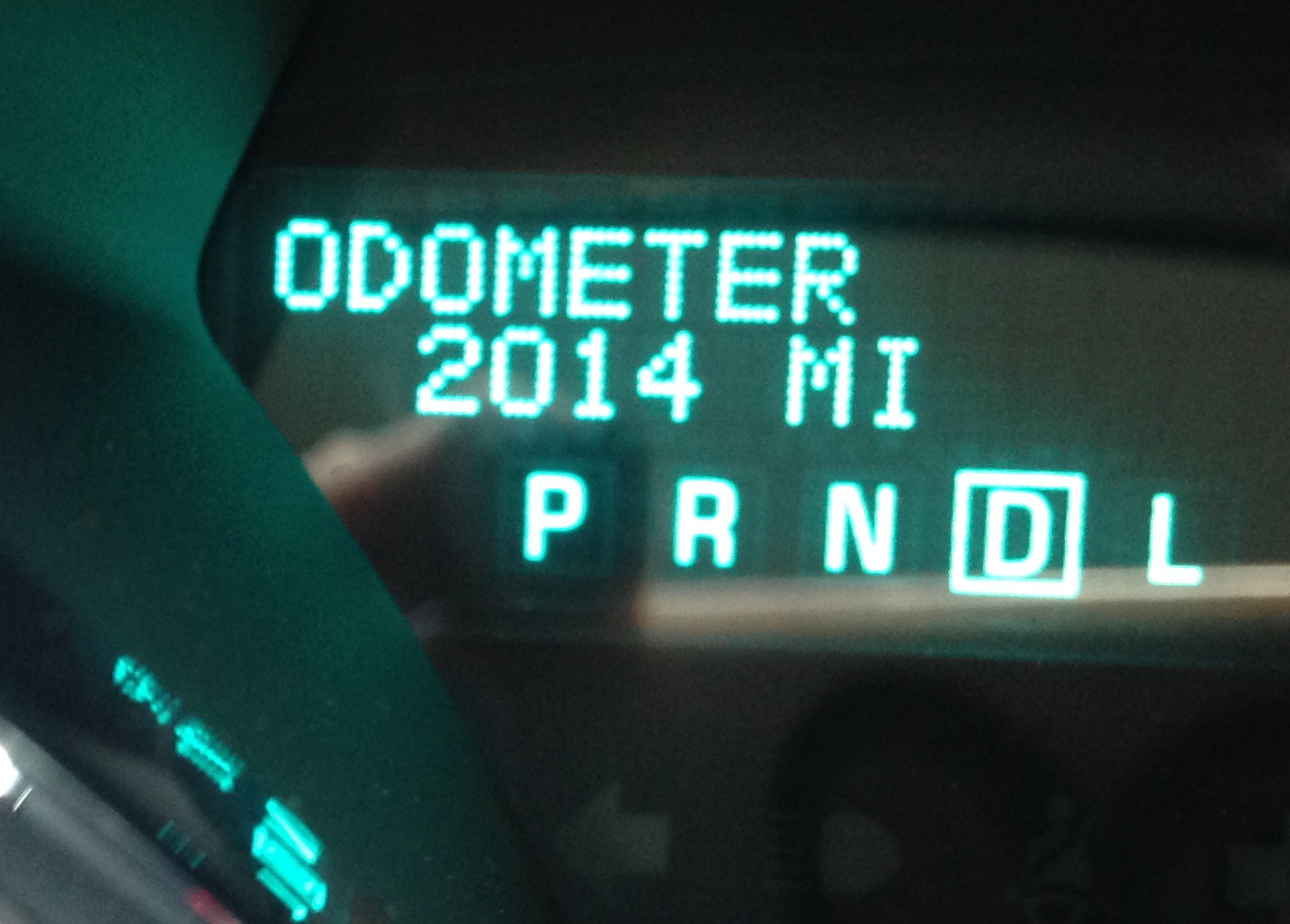 I eventually traveled right past 2014 and into the future, which always excites me with its potential new travel routes and horizons to explore.

The most surreal part of my road trip? Outdriving my life expectancy, which left mefeeling, well, non-existent in a way. Just an indie traveller on the byways of actuality who will pull off the road someday and never be seen again. Odd. 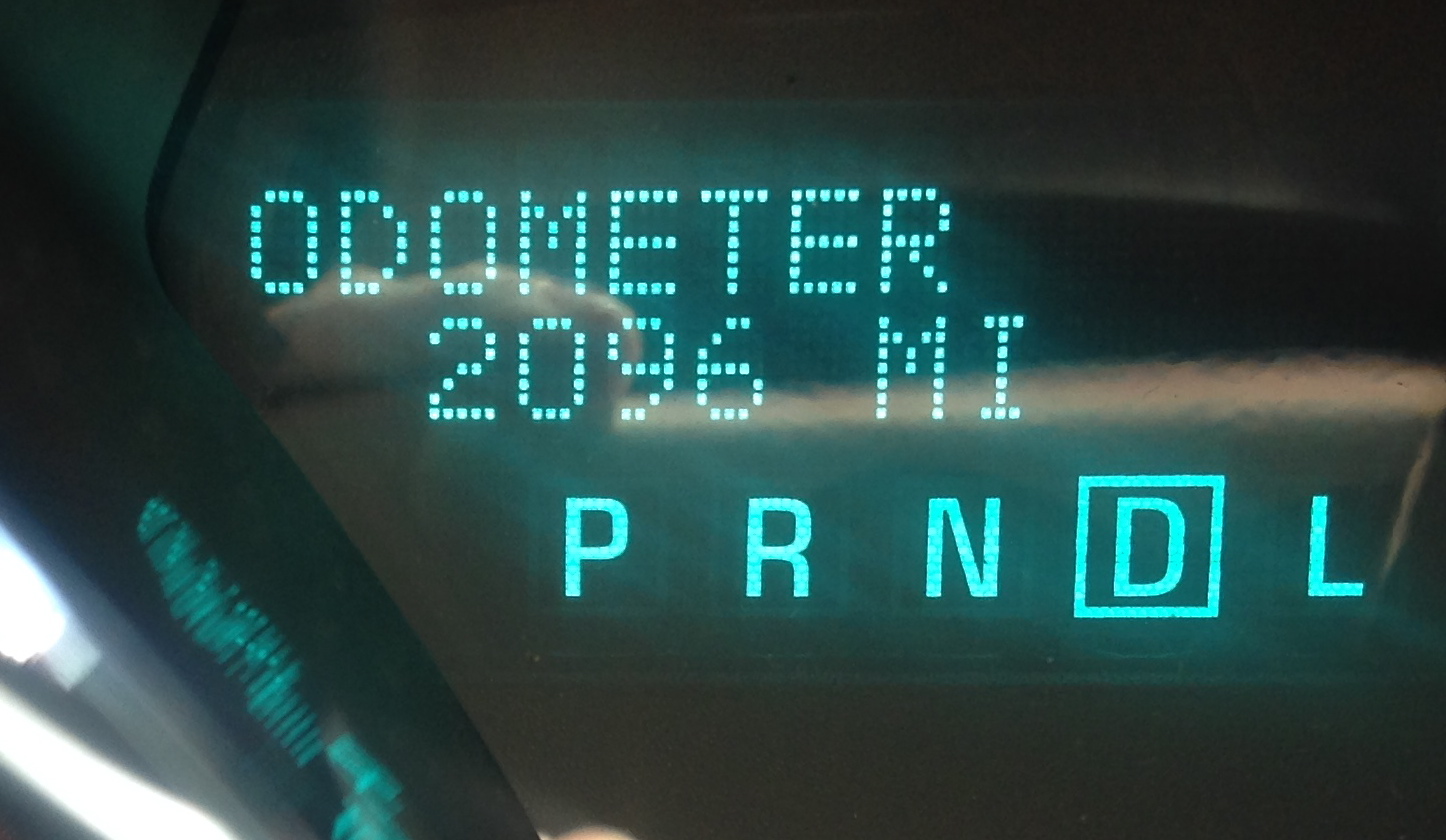 I suppose the best approach is to take a lot of deep breaths and appreciate each intersection. Savor the moments and allow for random detours without a GPS. Take mental pictures and collect memories along the way, and never, if at all possible, run out of gas.