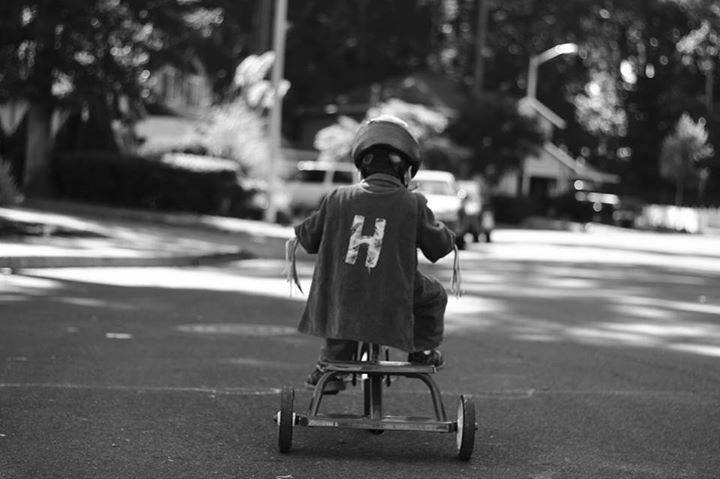 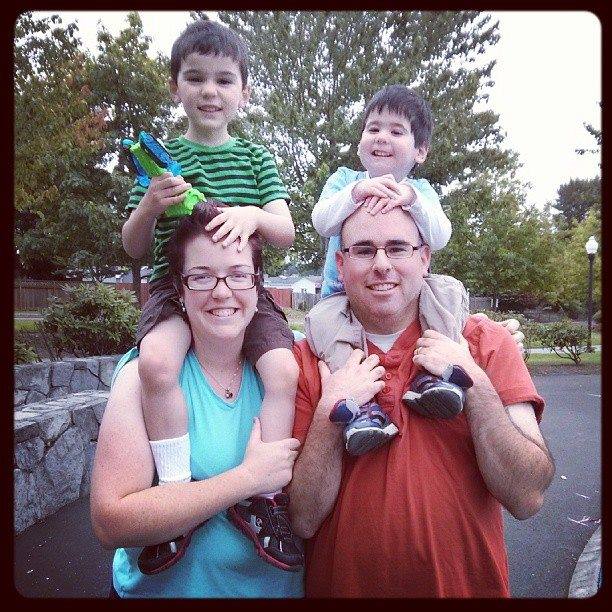 I met Lucas and Marla at the turn of the century while working in Portland, OR. Theywere my first and only attempt at matchmaking, and, not unlike gambling, I decided to quit while I was ahead. One great success is plenty enough. I reconnected with this wonderful couple a few years ago on Facebook where I learned of their marriage, their two beautiful boys and Henry’s diagnosis.

Henry’s passing came just before Christmas in 2013, and an entire community – in Portland and throughout the country – mourned this family’s horrendous loss. But Lucas and Marla, and their oldest son, Owen, would turn their worst nightmare into something gracious and life-changing. 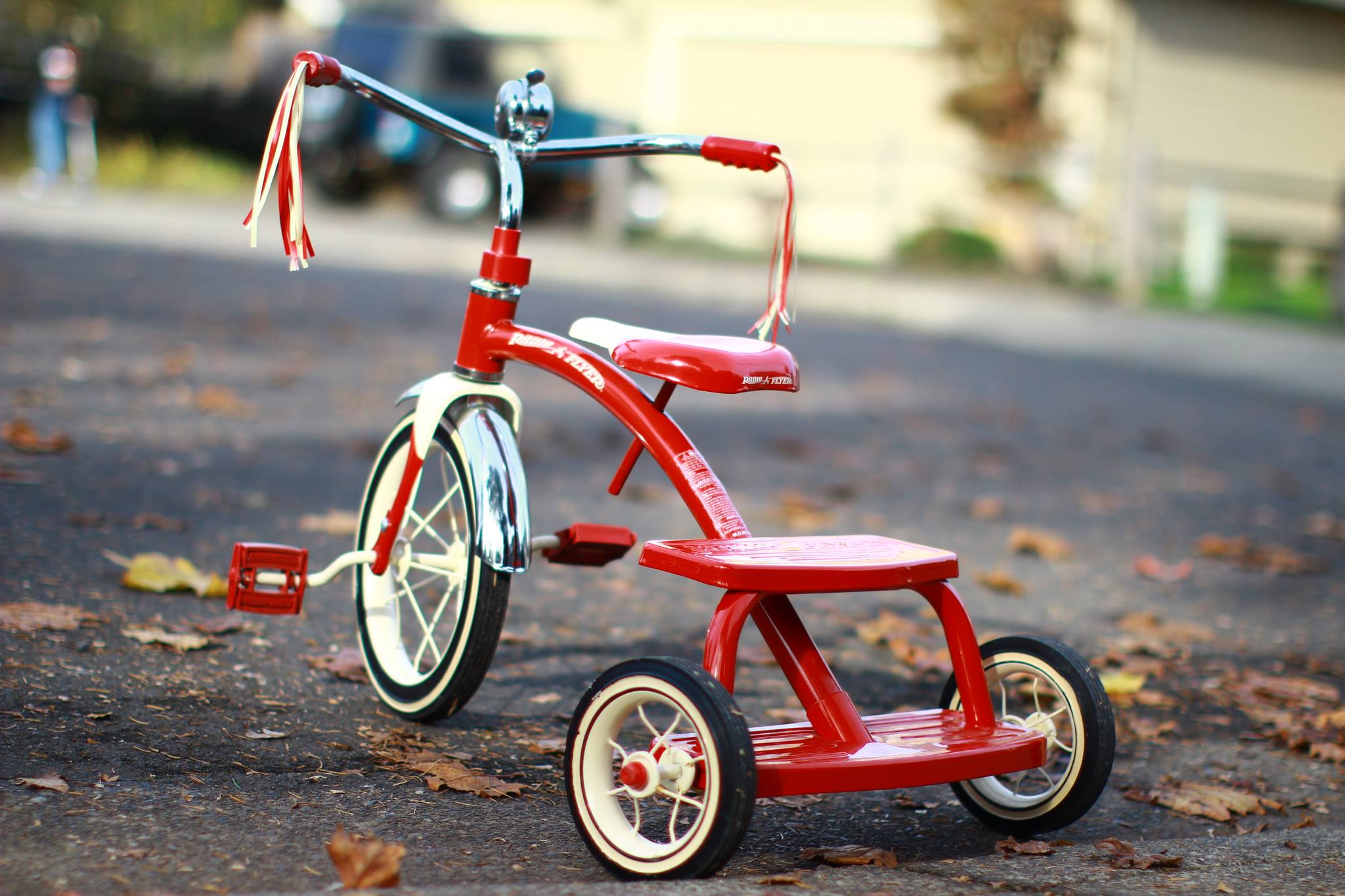 Henry rode a red tricycle, and, although he’s not physically seated on the thing these days, the pedals keep pushing, the tires keep spinning and the bell rings out a message to others like the blast from an angel’s trumpet: 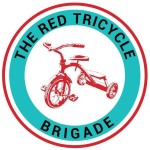 The Red Tricycle Brigade has been founded with the sole purpose of spreading acts of kindness far and wide, and here’s how it works:

And it really does work! I’ve seen it first hand. I give at least one of these out a week and most of the time it’s on a plane, hoping to maximize the geographic effect. Again, it’s done anonymously. I’m not telling any of this to ring my own bicycle bell. It’s just important to be aware of the chain reaction of good that can come from this simple act. 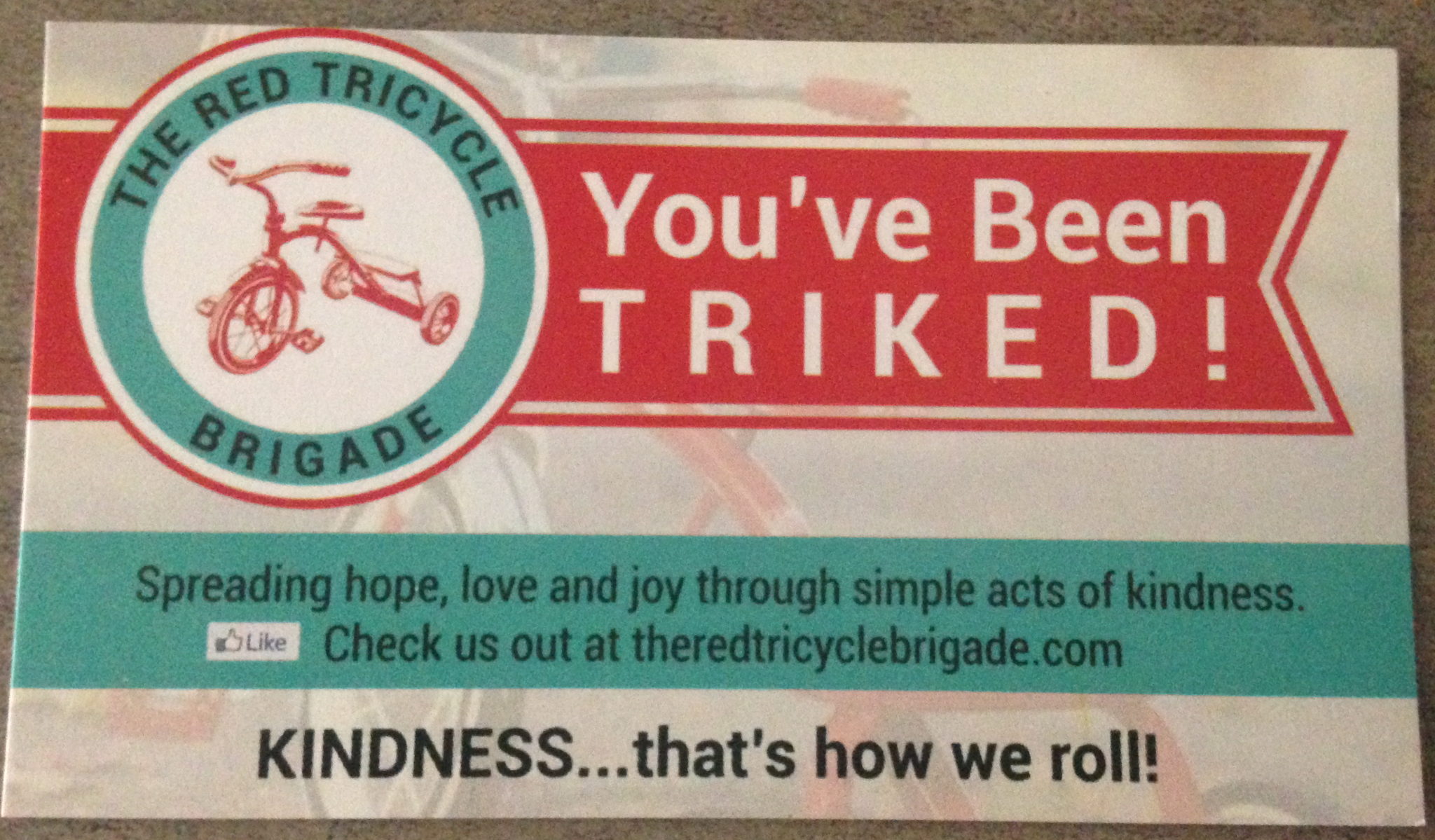 Recently I flew from Atlanta to Dallas on American Airlines, and I asked the flightattendants to give the first person who ordered a drink or snack a “You’ve Been Triked” card, and I would pay for it once they reached my seat. What followed was a string of positive interactions that literally gave me goosebumps.

First the flight attendant told me that he’d lost his mother a year ago to multiple myeloma. We chatted and bonded on one of those levels that people crave in the midst of day-to-day superficial interactions. Second, the woman who received the “Triked” card, told the flight attendant that she’d just bought someone a coffee anonymously a week prior, and now it was coming back to her. I was then told that the whole scenario had initiated an in-depth conversation about sharing among the travelers in the first 10 rows. Nobody talks on flights – especially not about the good of mankind. GO HENRY!!

Henry touched the hearts of so many people during his brief stay, and he continues to inspire friend and stranger alike. It saddens me that such a beautiful child had to die to initiate this selfless movement, but his legacy lives on and is spreading like the width of his cape in a mighty wind.

Paying it forward works, folks. Find that generous heroic child within yourself. Don your own cape and grab your little red tricycle. That’s how we all should roll.