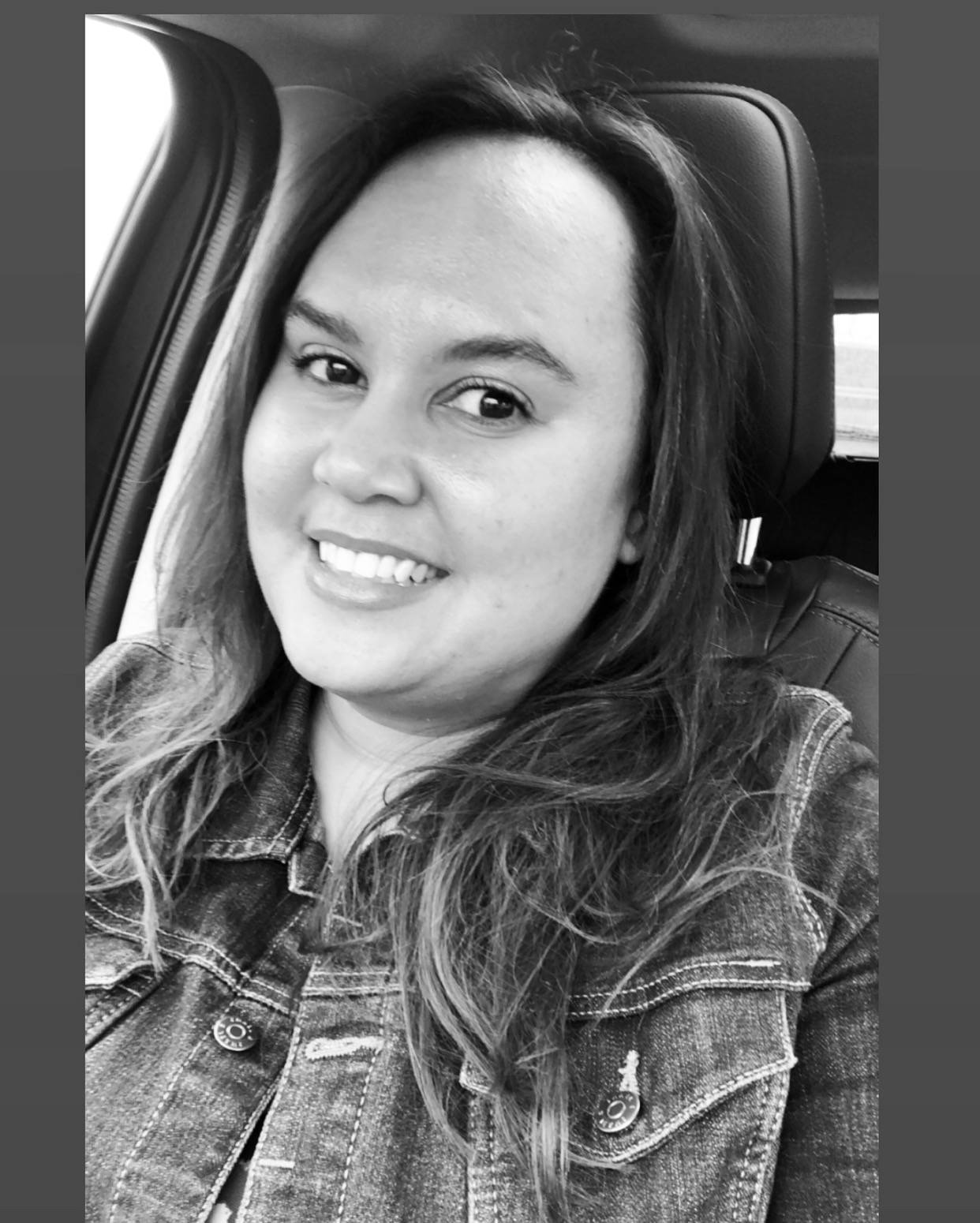 “When are you having kids?”

It’s a question almost every young woman hears, especially if they’ve recently married. Many, however, avoid giving an answer. Why? Because a barrage of further questioning is sure to follow.

Enter LeNora Faye. She (along with myself, incidentally) has chosen not to have kids, and she’s here to tell you that if you feel the same way, you’re not alone and you’re not crazy.

“For me, I just never felt that motherhood looked appealing to me.”

LeNora is the woman behind The Bitchy Bookkeeper, a childfree lifestyle blog that addresses this very issue. She’s also one of three women who started the web series Childfree Girls. Contributing from her home in Calgary, she cohosts with Kristen Tsetsi in Connecticut and Isabel Firecracker in Columbia. Don’t you just love technology?

Canada, of course, is a more liberal-minded country, and pro-choice offers more options, but rarely is there conversation around the decision to not ever get pregnant in the first place.

“We’ve got birth control so that we can decide when we want to have kids, but nobody talks about deciding to not have kids.”

She (and again, myself) wants to make it clear that those who choose not to have children don’t judge those who do. And it certainly doesn’t mean that we dislike children. Hardly. It’s simply a matter of choosing one’s own path, and for some of us, kids aren’t on it. It doesn’t mean we’re selfish, because a non-existent entity can’t be denied. And it doesn’t mean we’ll regret it someday. I, for one, can speak to that. LeNora just wants to raise awareness for those who may be secretly dreading backlash for their decision. Or those who wonder if there’s something wrong with them for not wanting what everyone else wants.

“People may feel like they don’t want to have children, but the awareness of a choice is not always there. Not with my experience.”

LeNora was not aware of a childfree community and remained focused on her ambitions and goals for years. It wasn’t until 2018 that she became overwhelmed with the desire to talk about her choice. Well aware that it’s nobody’s business whether she had kids or not, she just felt it wrong to stay silent. She started acknowledging her own feelings about it and began reaching out to other people.

“I’m all about creating positivity and making the life that you choose the best it can be. I just want to talk and have these conversations about this particular topic, because I love talking about it, and it just brings positive awareness. You can go through life, whatever stage you’re at, and make the most of it.”

I loved my conversation with LeNora and could have continued it for hours. And even if you don’t understand our choice, or don’t agree with what she has to say, you may get some insight into that one friend who just doesn’t want to be a mom. We’re not all cut out for the role, you know. Not anymore than some guys aren’t meant to be dads. Guess what. That’s perfectly okay.

If you want to hear LeNora’s insightful and passionate interview, click HERE. And if you want more info on the topic of childfree living, check out what this outstanding woman is up to below.

Thank you, LeNora! I wish I’d had your blog and web series when I was in my twenties. Truly.