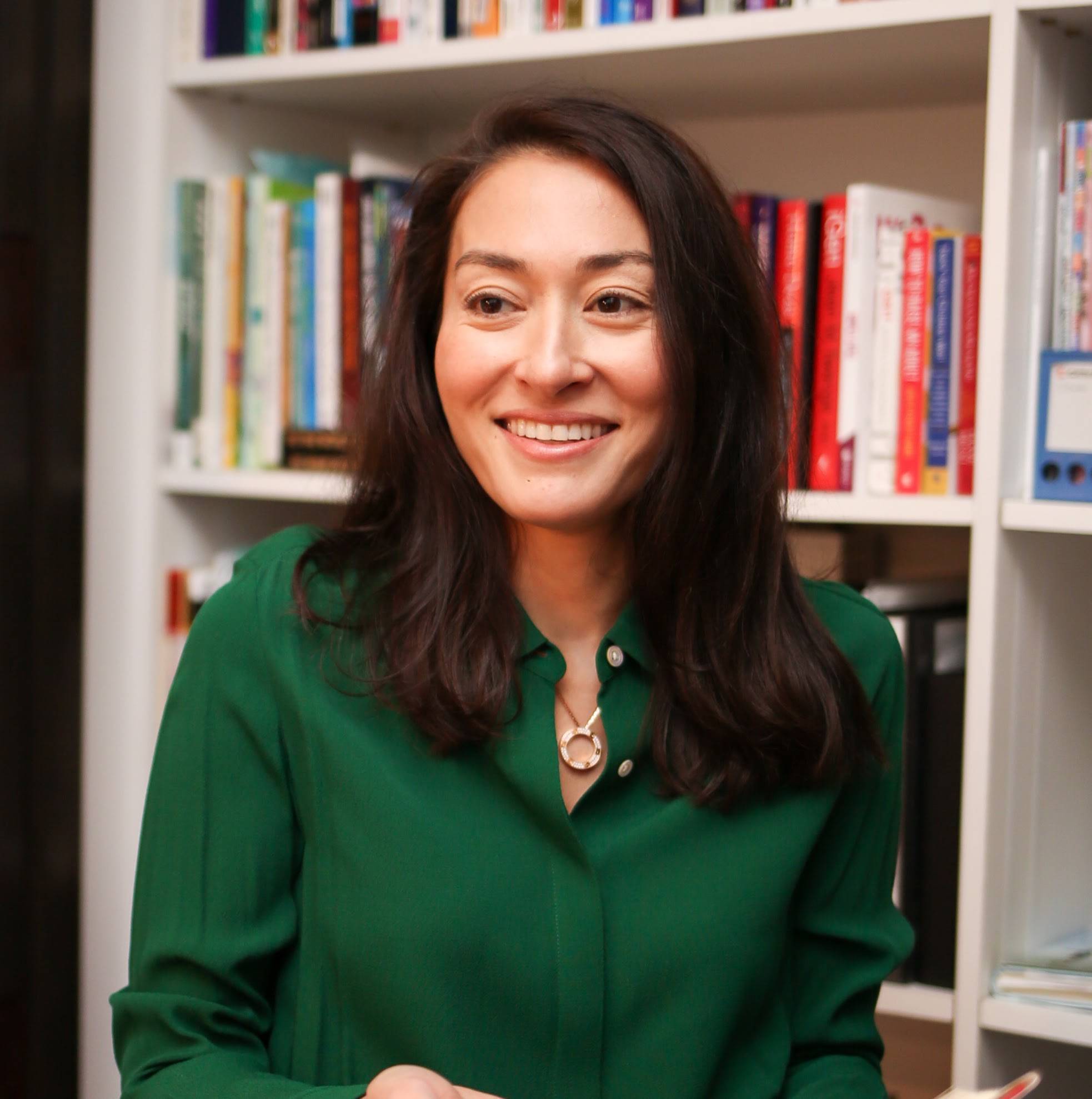 “How are your kids being educated, and who are their role models? This is stuff that should be discussed on a regular basis and dissected.”

When the opportunity arose in 2006 for Teru Clavel and her family to move to Hong Kong, they jumped at it. She had two small boys at the time and would deliver her daughter while there. Further opportunities then took them to Shanghai and Tokyo before their eventual return to New York in 2018.

Following each of their moves in Asia, Teru enrolled her children in local public schools. This led to many insights and the ability to objectively compare approaches.

Now, as a comparative education specialist, speaker, and author of the book World Class: One Mother’s Journey Halfway Around the Globe in Search of the Best Education for Her Children, she’s sharing her observations for the benefit of parents and educators.

Among the many differences we discussed, which also included government mandated textbooks and a more organized system, I was struck by the marked difference in use of technology.

“Japan and China use less […] than almost any other country or economy. That’s in the classroom; not outside the classroom. Here, a lot of schools try to have a one-on-one tech policy where every child from kindergarten has access to an iPad or Chrome Book. […] These very students, who have limited technology exposure in the classroom, actually become some of our world’s strongest mathematicians and scientists.”

I was genuinely surprised by this information, and the extent of my own stereotypes. She also corrected me on another: I assumed creativity to be something only we were encouraged to express.

“The US has this misperception that it’s all rote learning and direct instruction and they don’t have any creativity, but it’s actually the complete opposite. When we think about budget shortfalls, what gets cut in the US? It’s typically the arts, and it’s a fundamental part of the curriculum in Japan.”

In hindsight, I remembered my interview with Betty Edwards, author of Drawing on the Right Side of the Brain, where she expressed the exact same findings in Japanese culture.

Teru does make a point of adding that she doesn’t want people to get the wrong impression.

“The last thing I want is for anybody who reads the book to think that we’re behind or that these other countries have it better.”

“What books have you read? What kind of books are they? How much time are you spending reading? And if your kids aren’t reading, are you reading? Are you showing them that reading is actually important?”

If you have children, or plan on having children, her book is a great place to start. But while you’re waiting for it to be delivered, listen to her full interview HERE.

Teru’s inspiring interview is also available on Apple Music, Google Music, Stitcher, Spotify, or wherever your favorite shows are hosted.