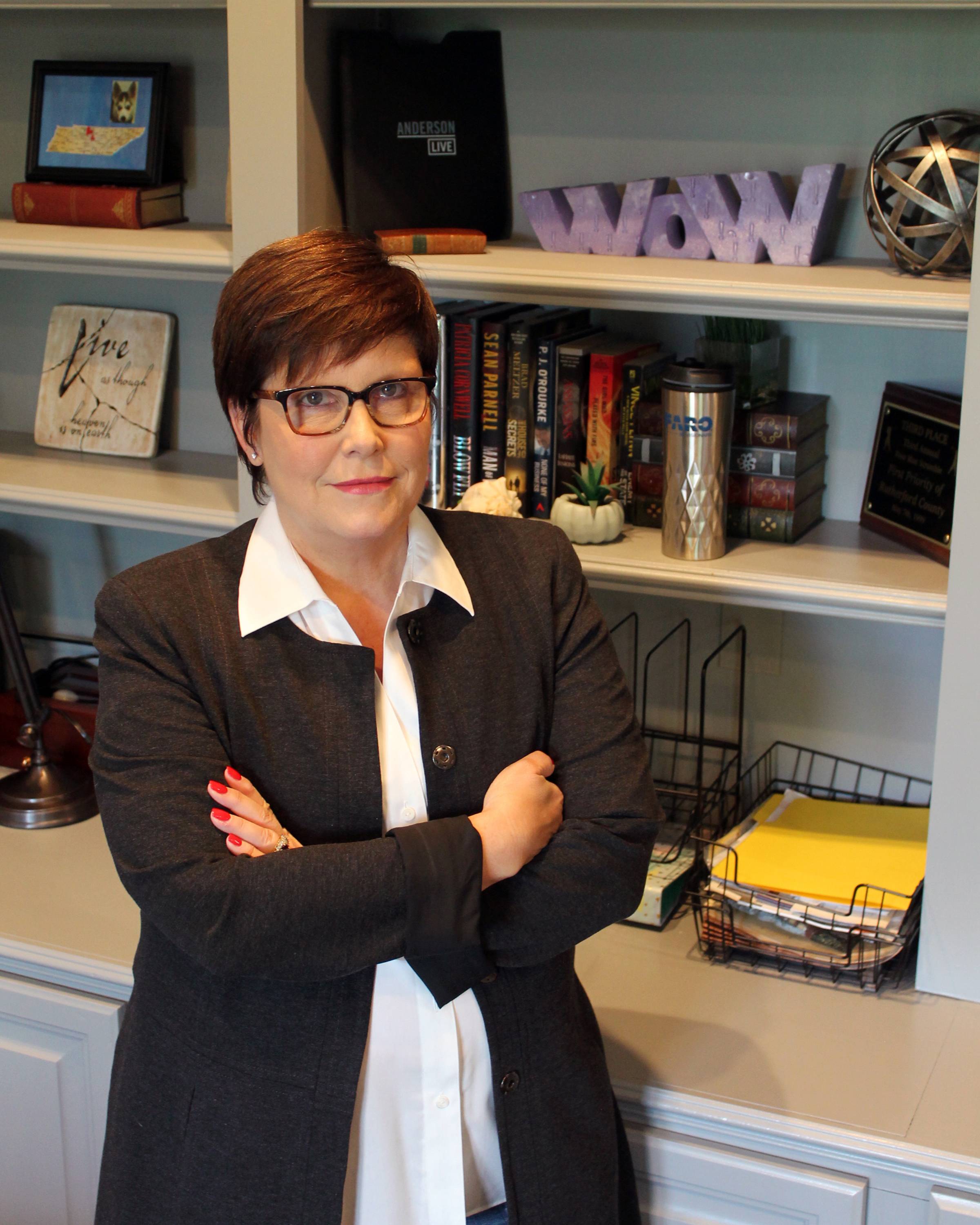 Her best friend, Angie Samota, was raped and brutally murdered in Dallas, TX in 1984. Soon after, the case went cold and Sheila Wysocki, this week’s guest on Girlfriend We Need To Talk, left the Big D.

The horrific, unsolved crime haunted Sheila for years, and two decades later, after seeing a surprising vision of her friend, she knew it was time to do something about it.

“Why would I have that moment with her if the case wasn’t supposed to be solved?”

She’d also learned of the induction of DNA testing, while watching the OJ Simpson trial on TV. That’s when she began relentlessly calling the Dallas Police Department to get their physical evidence tested. At no point were her calls well received. If anything, she was strongly encouraged to stop. They obviously didn’t know who they were dealing with.

In an act of desperation, Sheila became a private investigator, solely to help get better access to the police department. It didn’t work. She kept on calling. When a female investigator was assigned to the case, things finally changed. DNA testing occurred, and the murderer was immediately identified. He’s now on death row awaiting execution.

“He needed to be off the streets.”

As a result of this incredible story, Sheila has maintained her private investigator’s license, but that was never her intent. Families started reaching out to her about the mysterious loss of loved ones, especially after seeing coverage of Angie’s story on NBC’s Dateline.

Using several methods, including crowdsourcing and her own podcast, Without Warning, Sheila has been able to help solve more cases and make a much needed difference in the lives of victims’ families.

“If I don’t do it, who will? Somebody’s gotta help these people.”

Sheila can be modest about the work she does now, but she also admits to having found a purpose through her own harrowing experience of loss.

“You can talk to me about any case and I don’t tear up, but Angie’s was obviously personal. I think she would have done the same for me.”