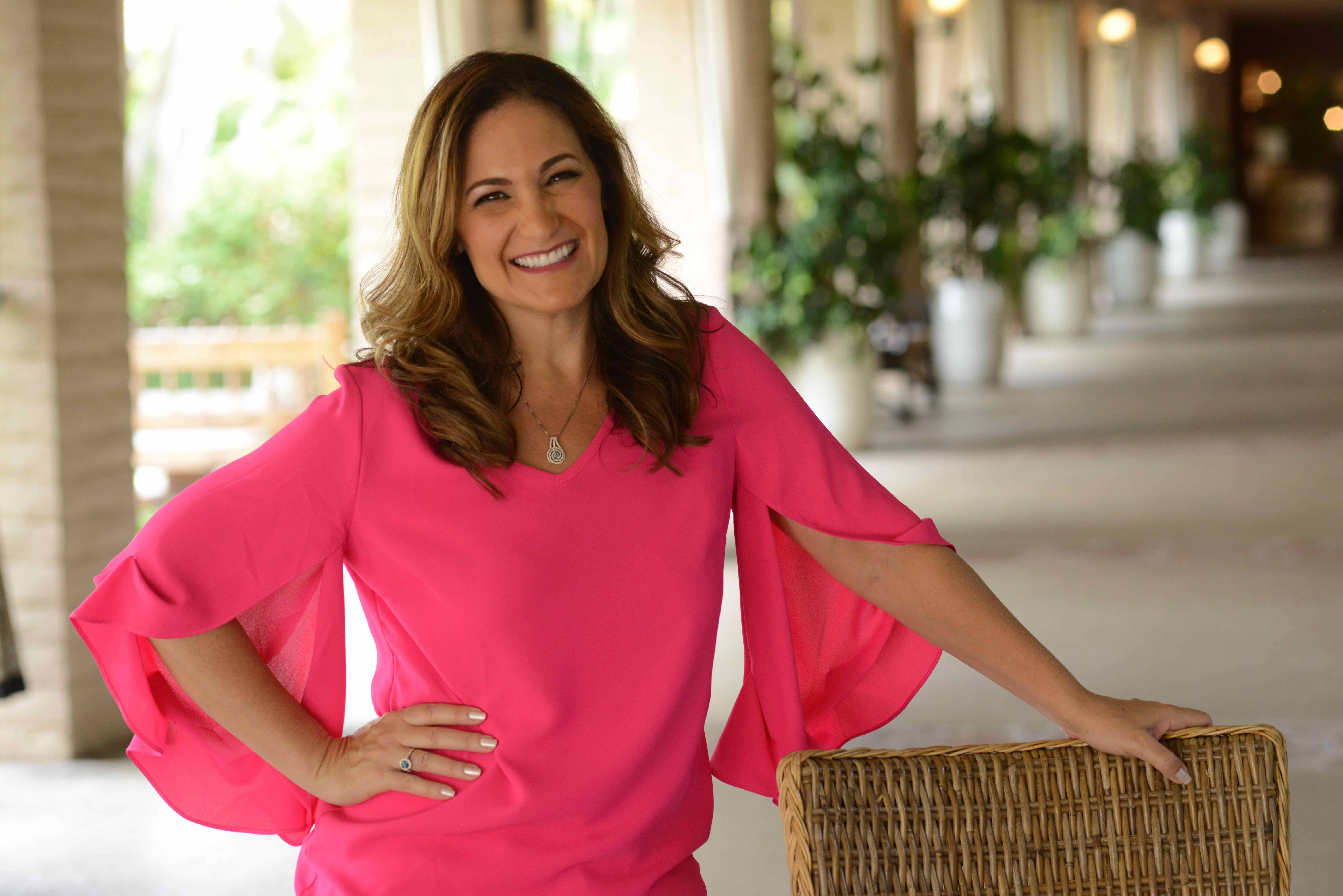 “What we focus on comes into our experience,” and “We create our own reality.”

Actually, there are more quotes than that – keep reading – but these two are the perfect starting point.

I know, I know. A great number of you are thinking that’s hogwash, but, in my opinion, this week’s guest, Christy Whitman, is right on the money. And, I think this why? Because I’ve had it work in my own life more times than I can count. Take, for example, my three giant vision boards (why make ’em small?). I look at them periodically and marvel at the fact that half of my “visions” have already shown up, and because of that, I intuitively know that the rest eventually will, too.

Not convinced? Well, just telling yourself that may be the problem.

“As you challenge your words, you shift your thoughts and then evidence of it starts to shift, as well. You really are that powerful, and if you feel afraid of that, it’s okay – it’s a natural process for most people. But understand that being afraid of it is only going to create more of what you don’t want, so focus on what you do.”

Is training our words and thoughts easy? It does take effort, but what our persistent inner voices are telling us now isn’t helping in the least. Christy notes that we’ve been raised, programmed, trained, imprinted (by good meaning parents and communities, I’m sure) with lack and to believe in limitation. So, when we tell ourselves that we’re not good enough, or that we’re too old, or too uneducated to accomplish fill-in-the-blank, we’re already coming from a place of lack.

I always think of that infamous Henry Ford quote: “Whether you think you can or you can’t, you’re right.”

“Thoughts are energy, and thoughts, when practiced enough, become beliefs. When we have a thought that we think over and over again, and then hear some evidence of it, than that becomes our reality. Once you have that belief, that’s what you see all the time. This is what we call the law of attraction or manifestation.”

Think of the car phenomenon (apparently it’s a car day). You know the routine: you buy a Hyundai, or one of Henry’s Fords, and and you start seeing them everywhere. If it’s in your consciousness, it keeps coming at you.

And one of the key steps in helping move this along, according to Christy, and evidenced by my own experience, is having appreciation and gratitude for what we have right now and getting excited about what’s on the way. It’s something I practice throughout each and every day, starting with a resounding THANK YOU when I wake up and another one before I go to sleep.

And what’s the risk if we ignore this existing law and don’t make it work in our favor? Besides wallowing in lack and never living the life we secretly dream about? Christy explains it beautifully:

BAM! That quote’s going on my next vision board!