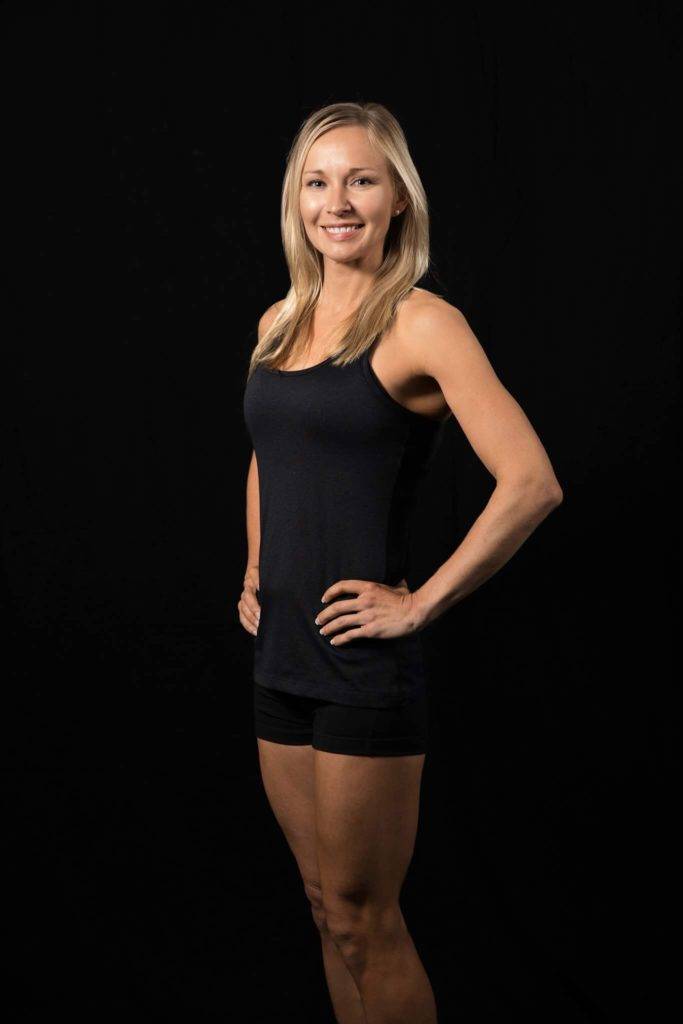 Here’s a story: 30-something female smoker qualifies for 2020 Olympic marathon trials. Okay, she quit smoking, but not until after she started running.

When her sister signed up for her first marathon, Stephanie Andre dutifully stood in the sidelines, cheering her on. She left that experience feeling inspired to do the same, having seen every variety of human finish the 26 mile challenge.

Stephanie is a marvel. She wasn’t a couch potato going into this, but she sure didn’t like running.

“It was always used as a form of punishment.”

And what a huge AHA moment for me! Remember those horrible laps we had to maneuver in gym class when we didn’t do something right? Could this be where my own personal loathing for the sport began?

As for the smoking – she continued when she started running, but eventually, she felt compelled to give it up. In fact, it’s when she decided to excel that she felt the most motivated.

“I started reflecting on my lifestyle and changes I could make to move toward that goal.”

She specifically wanted to qualify for the Boston marathon, and that she did. Her best time since this all began is 2 hours and 41 minutes in the Chicago marathon in 2017. That’s the time that qualified her for the upcoming Olympic trials in February in Atlanta, GA.

I get this. Not that I run marathons, but I have certainly made some tough decisions and given up things for a passion. If it’s holding you back, ditch it!

And her advice for people who say, ‘Oh, I could never run a marathon’?

“Go watch one. Not the people in the front. Just stay and watch the ones in the back. You’re going to see people out there that, in your mind you’re thinking, ‘That’s not a stereotypical runner.’ They’re all ages, there are much older people, all shapes, all sizes. You can absolutely do it. Yeah, it’s difficult, but that’s part of what makes it great – because it is a challenge.”

I am a firm believer that challenge equals growth. If running isn’t your passion, figure out what is, and take a look at who’s finishing in your chosen race. And, for God sake, listen to Stephanie when she says . . .

“Don’t put limits on yourself, that’s what I’ve learned. You just don’t know unless you try. Also, it’s taught me that moving forward, I don’t know what I’m going to be doing in seven years, who knows. It’s just taking it one day at a time, learning from the experience, and trying to better yourself.”

Thanks, Stephanie! We girlfriends needed that.