Bubba. Does that name conjure up any images for you? Any words that come to mind? I have one: joy. 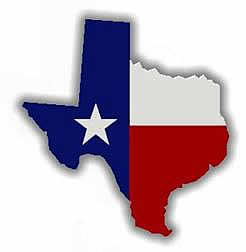 I met Joyful Bubba at a roadside venue in Bulverde, Texas in 1999 where I was performing with my guitar, Lydia. Just over six feet tall, and pushing 300 lbs, Bubba filled his faded overalls like an overstuffed cushion. He wore a camouflage tractor cap and leather work boots that had worn at the toes exposing the protective steel beneath. Despite his attempt to speak to me, he was quite obviously a shy man. He stared at the toes of those boots while introducing himself.

He barely looked at me, and when he did, his small blue eyes expressed less than his lips. Until I asked him this question: “What is it that you do?”

Bubba’s stature altered. His shoulders, which had been bent forward as though to shield himself from potential enemies, moved back, pushing his chest out and exaggerating his already massive frame. His hands, which had been stuffed into the pockets of his overalls, reached for his suspenders. The corners of his mouth curled up in an obvious smile, and those blue eyes twinkled like Santa himself.

“I work with wood,” he said, as though he’d been responsible for its creation. 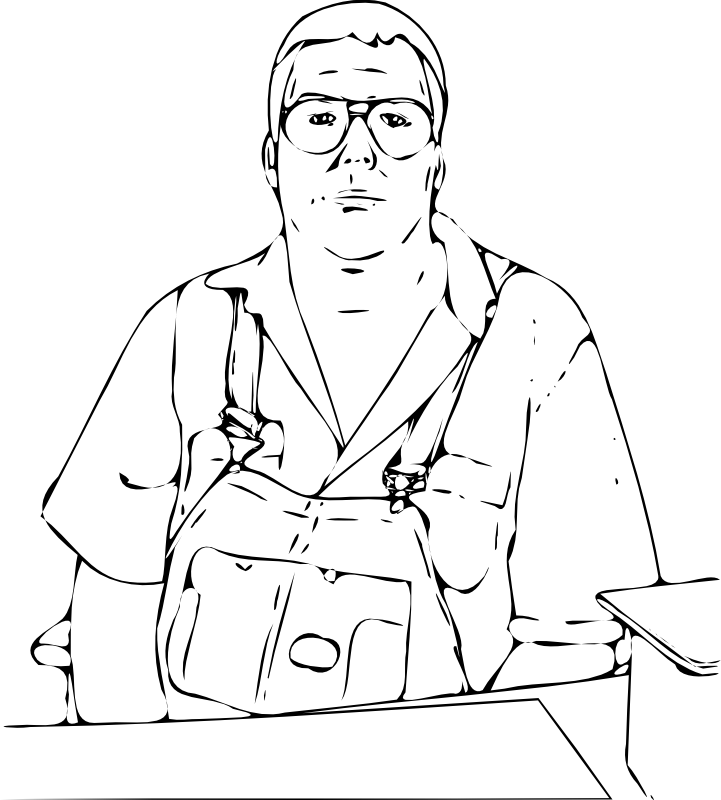 “I make things. Cabinets, tables, chairs. Why, pretty much anything you can make out of wood, I make it.”

And, even though it was obvious to me what the answer to my next question would be, I asked anyway. “Do you like what you do?”

“Like it? I love it! There’s nothing I hate worse than Fridays.”

I stood and stared at this man with a slacked jaw and a tilted head. I’d never met anyone in my life who hated Fridays. I was raised to believe that you worked to fund the things you loved to do – not that the two could actually go hand-in-hand. And if they did, that only the fortunate and famous types in our culture were lucky enough to have both. Not average Joes like me or Bubba.

Up until that encounter, I’d envied only those fortunate and famous among us. That night I drove home envying a gentle messenger wrapped in denim and camouflage.

Bubba had it all figured out. He’d mastered what great minds have been trying to teach us for an eternity. Joseph Campbell would have loved this guy.

Admittedly, I still struggle with wishing my week away. Monday mornings continue to be my least favorite part of the week and Friday afternoons my favorite, but I’m working at it. I try and do something every day that moves me in the direction my ultimate goal, and even in that practice, I’ve found a bit of the joy that Bubba shared with me that day.

There are three key things that I learned from the man I’ve since aspired to be more like:

2) You don’t have to associate success with grandiose accomplishments

3) Strive – above all else – to make your weekends less appealing