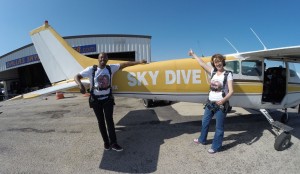 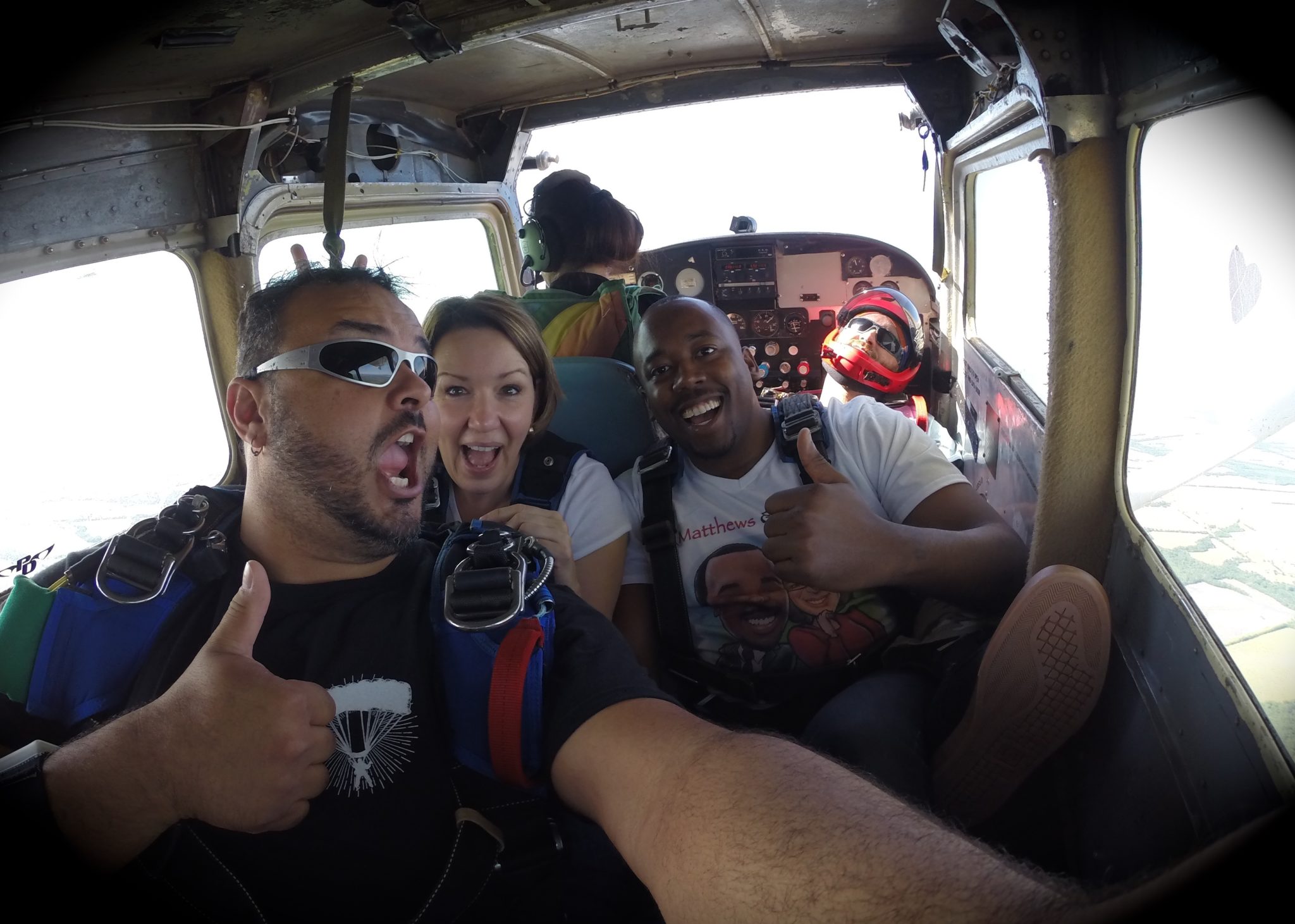 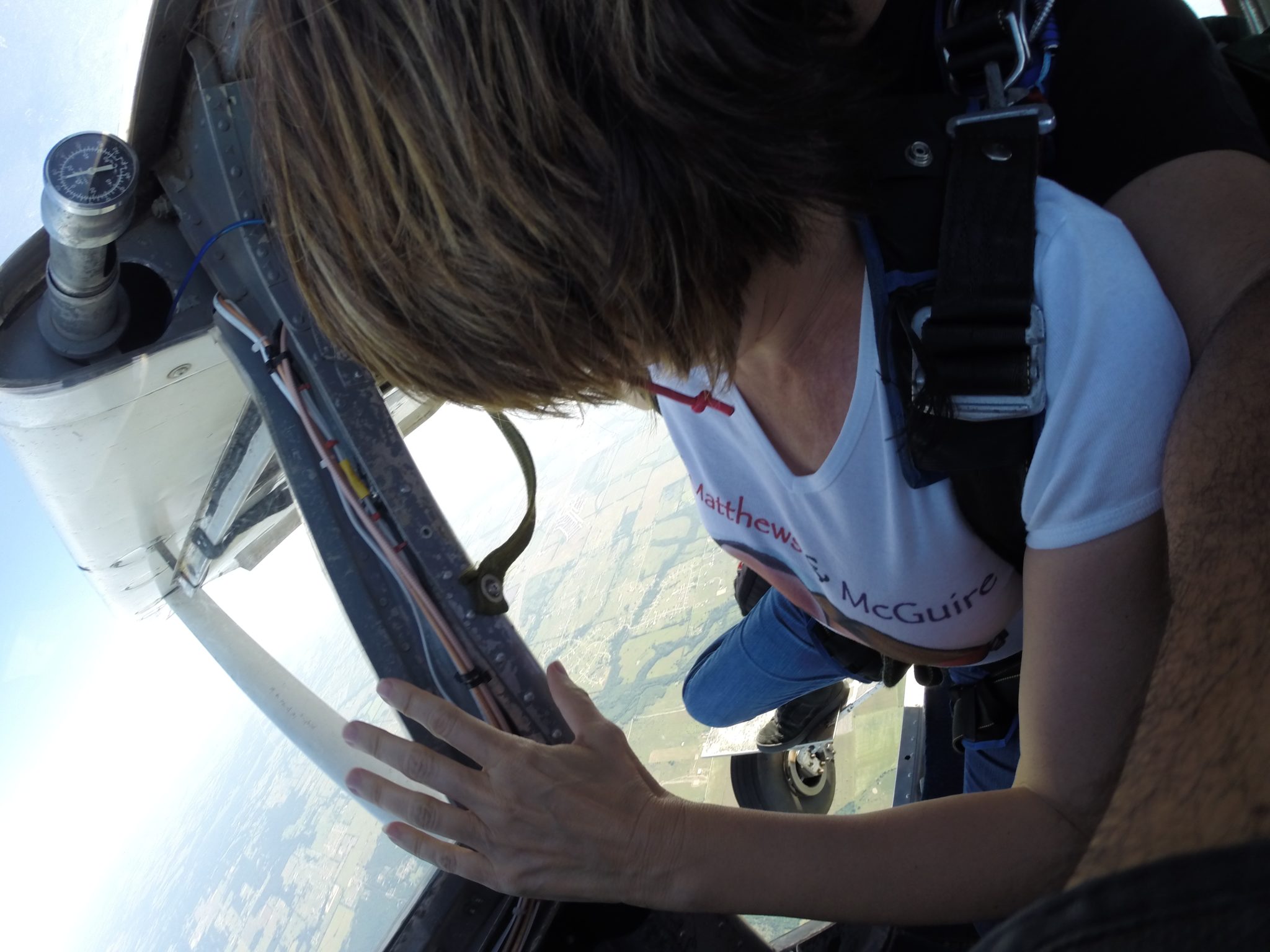 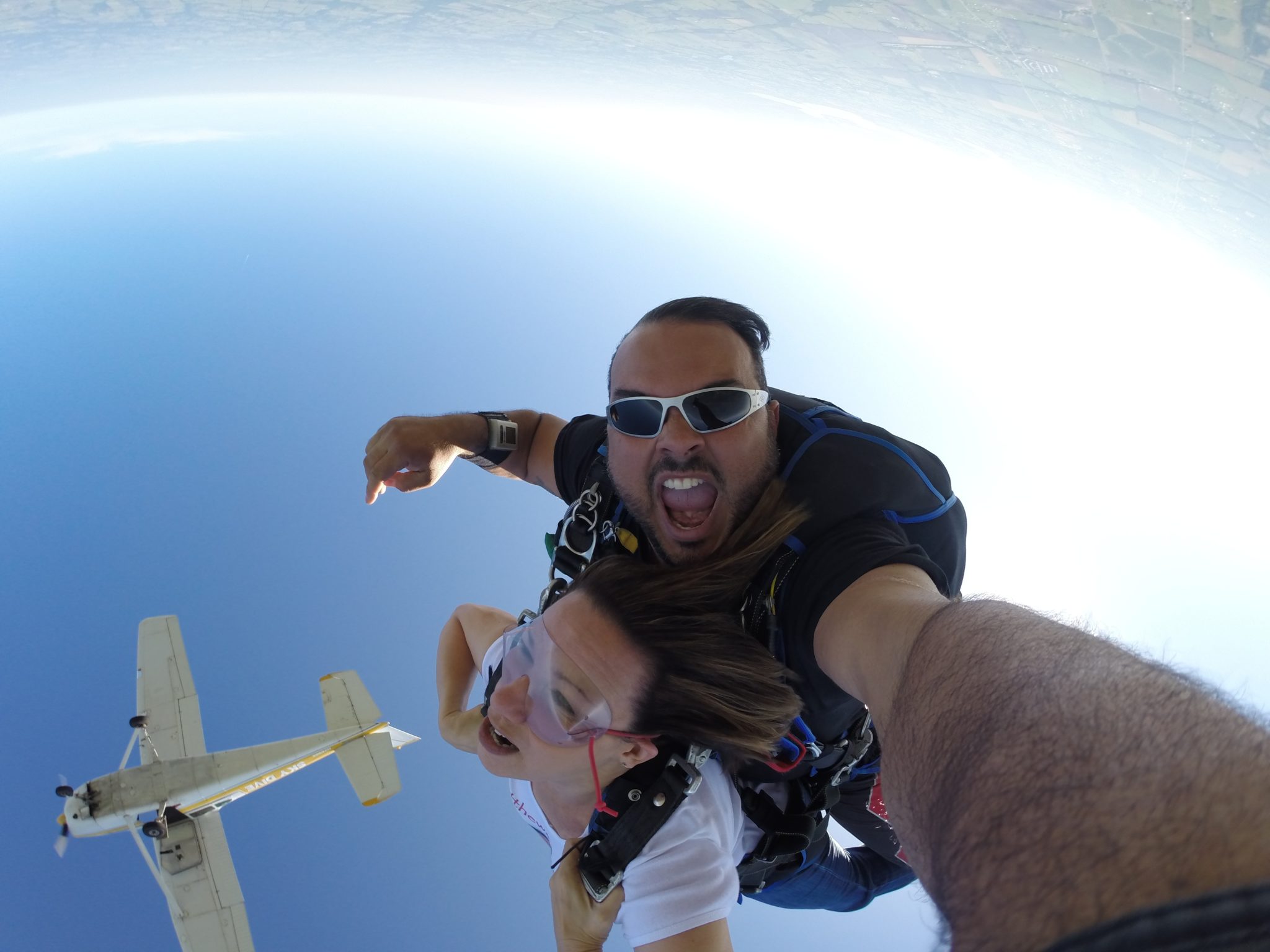 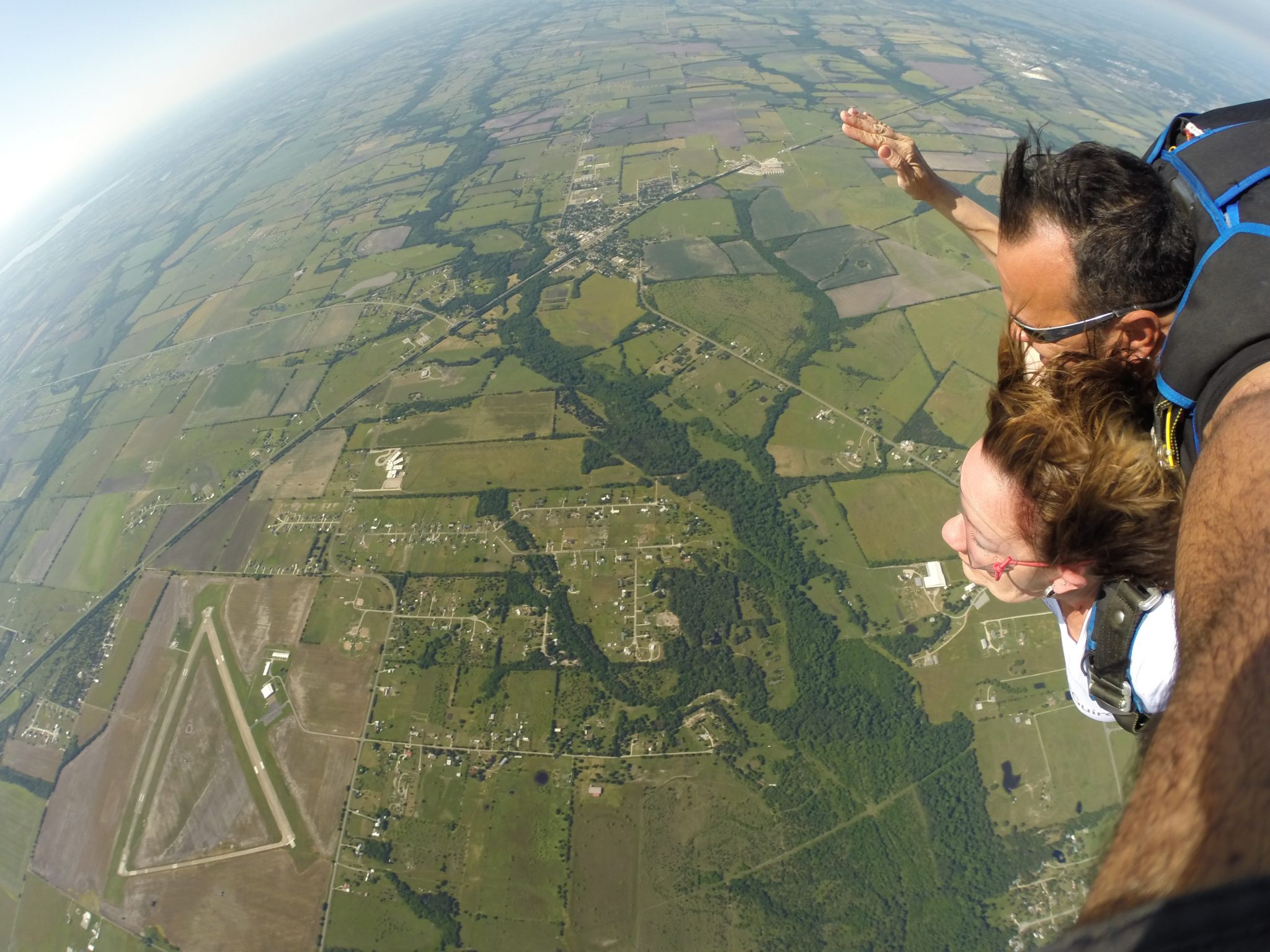 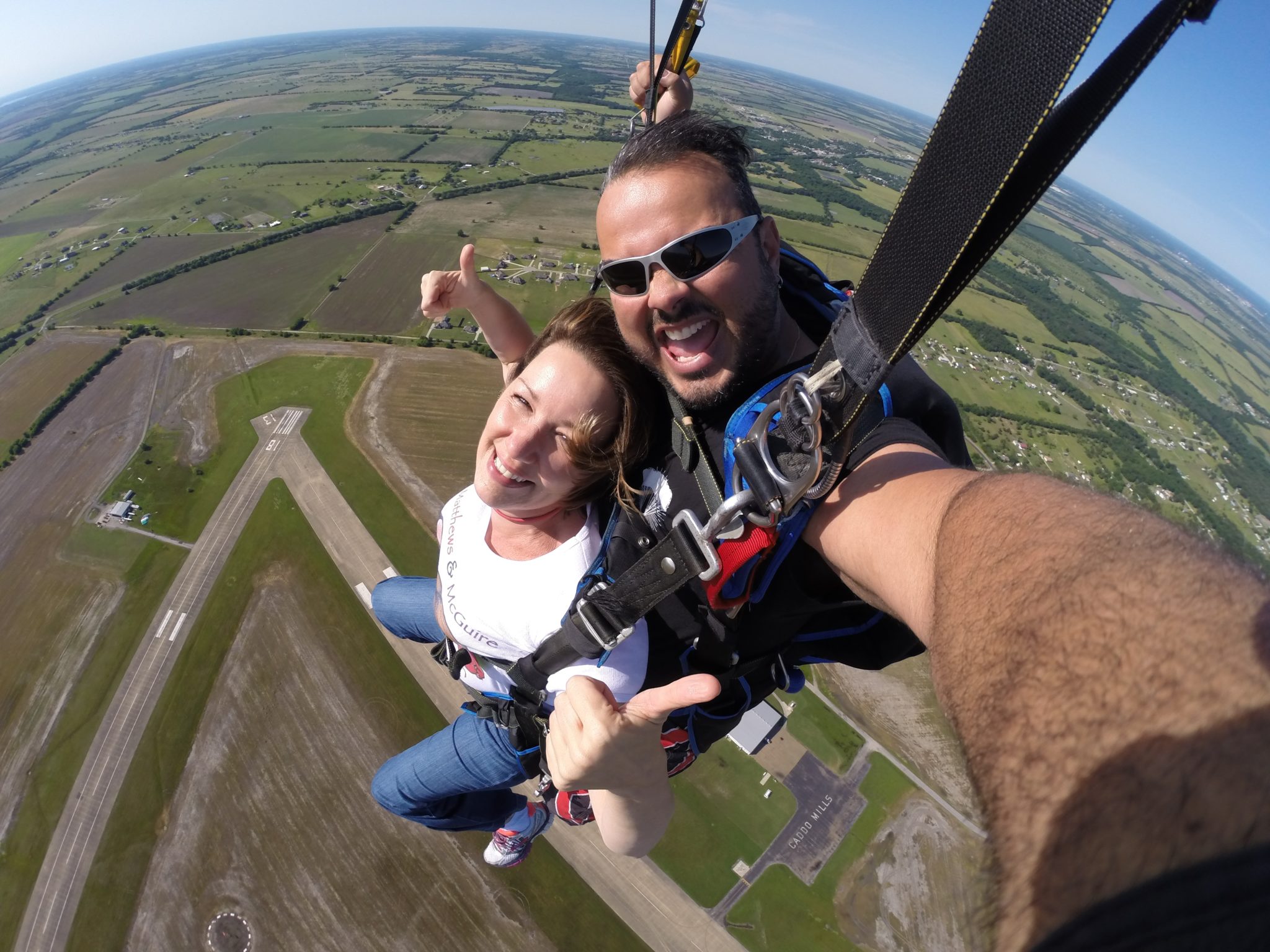 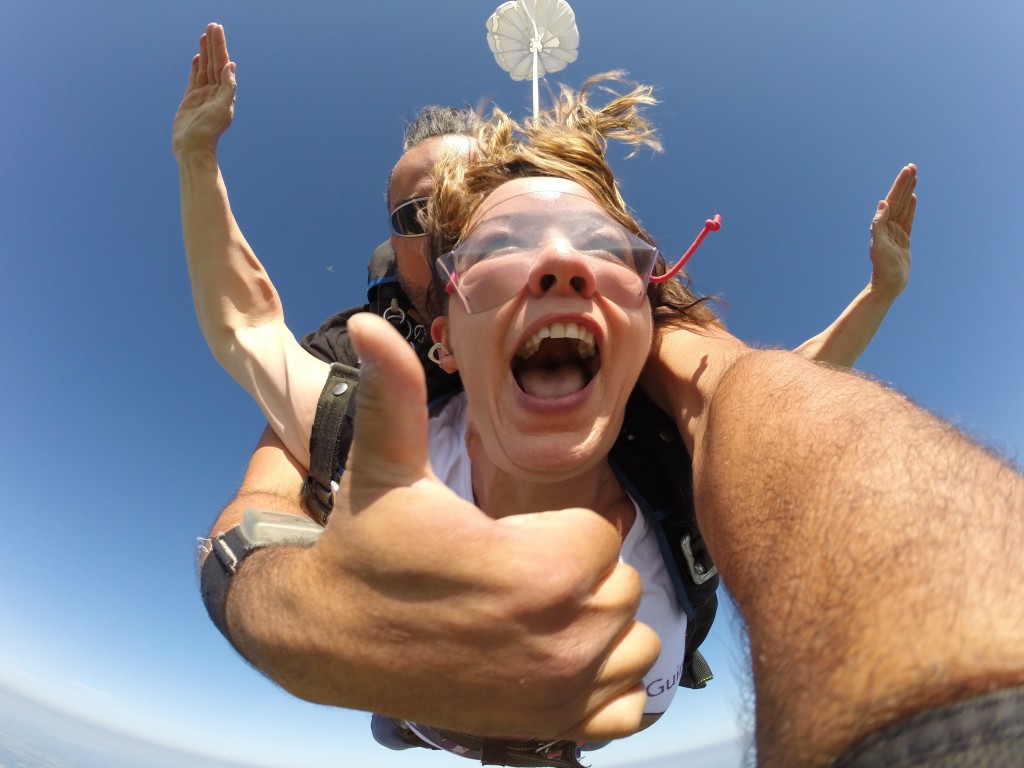 Harnessing the Power of Difference

What an amazing week! The Dutch sued their government over inaction on climate change and won, and this (see below picture) was airing on the television over baggage claim when my plane landed in Dallas on Friday: 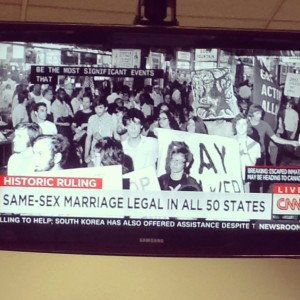 I love it when people have a voice and are actually heard. I love it when acceptance and tolerance win out over intolerrance and judgement. I really love it when my friends are given the same right as the rest of us to commit to the ones they love.  This makes me happy and alot of other folks, as well.

What else do I love? Positive change and difference, and it’s for that reason that I have jumped headlong into a really cool project: Co-host of the Podcast, “The Matthews and McGuire Show,” where Mike Matthews and myself work to “Harness the Power of Difference.”

Mike Matthews is my accountability partner and very good friend, despite the fact that we’re literally worlds apart in so many ways. We explain all of our differences in our first episode, so I’ll spare you the reiteration here. You can take a  listen via the following link:

THE MATTHEWS AND McGUIRE SHOW

I’m really excited about this project, because it’s inclusive and positive. I do hope that you check it out and come back for further episodes. And visit us at our “Matthews and McGuire” Facebook page. We’d love to hear your comments/feedback and suggestions for future topics.

Harness the power, my friends, and keep on loving your neighbor. 🙂